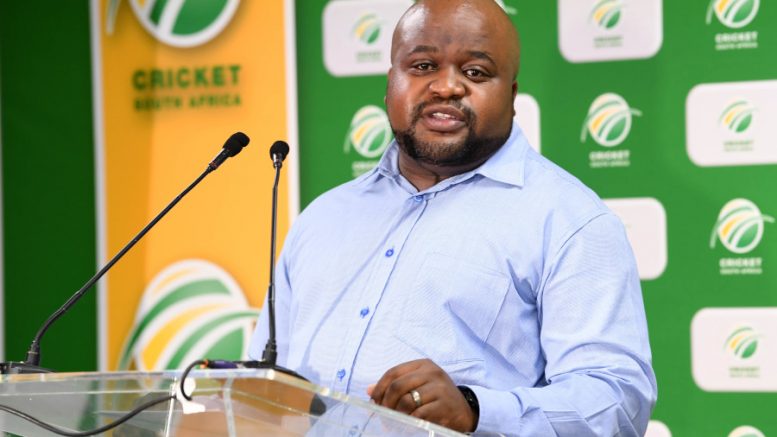 Tygerberg Cricket Club and the University of the Western Cape Cricket Club are among the 20 clubs afforded ‘blue flag’ status by Cricket South Africa this week.

“It gives recognition to clubs who are achieving CSA’s aims and objectives in terms of the presidential plan.

“The required criteria for this status include administrative capabilities, adequate facilities, a minimum number of teams – and suitably qualified coaches. Clubs are also required to score 90 percent on their CQI evaluation.

“Those clubs that achieve this status will qualify for a doubling of their prize money at both the Multiply T20 Community Cup and the Momentum National Club Championship.”

“The qualifying clubs will be able to wear the prestige CSA blue flag logo on the sleeve of their playing shirts and will be awarded a CSA plaque of recognition. This will happen at international matches during England’s tour to South Africa.”