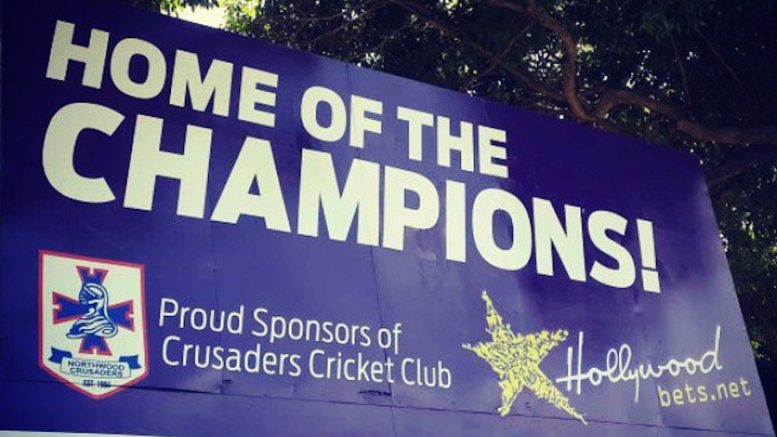 The 2019-20 KwaZulu-Natal Cricket Union Coastal and Inland premier leagues – as well as other club cricket around the country – ended early as a preventative measure against the spread of the coronavirus pandemic.

“The Crusaders side have been the most successful side on the local club scene for a number of years. They were in a strong position to reclaim the league title that they lost to Clares Cricket Club last season when the worldwide lockdown on sporting events and competitions took place,” read a statement from the KwaZulu-Natal Cricket Union.

“This means that Crusaders have been crowned champions while DHS Rhythm Cricket Club have been promoted back into the premier league following a few seasons in the promotion league.

“Chatsworth Sporting have been awarded the Women’s premier league title after they went through the season undefeated, while African Warriors 2 were the winners of the Women’s promotion league.

“With all the permutations, it has been decided that the 2020-21 premier league season will consist of 13 teams, with two sides being relegated at the conclusion of the season.

“In the KwaZulu-Natal Cricket Union Inland leagues, it has been decided, as per the by-law, that the team that finished last on the log will play in a play-off game with the winners of the promotion League.”

More from Inland and Coastal

KwaZulu-Natal Cricket Union Inland cricket services manager Jason Sathiaseelan: “We support the decision made and wish to congratulate Standard Cricket Club on winning the Inland premier league. They have been the most consistent team this year and are deserved winners. Well done to Umzinyathi on winning the promotion league for the first time and they will now play Lancashire Cricket Club in the play-off to determine which team plays in the premier league for the new season.”

KwaZulu-Natal Cricket Union Coastal cricket services manager Ritesh Ramjee: “A special word of thanks to the club administrators that do such an amazing job, ensuring that our mandate to grow and improve the quality of cricket in our province is achieved.”