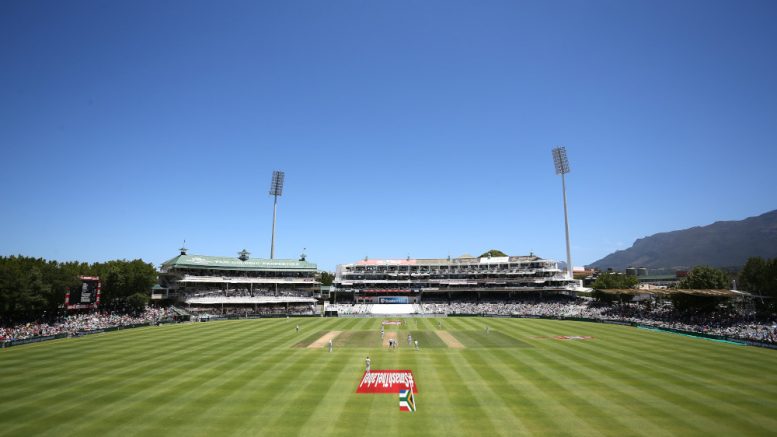 Newlands has retained the hosting rights for early next year’s Test between the Proteas and England, but Cricket South Africa chief executive officer Thabang Moroe has reiterated some of the required criteria.

CSA have suspended the WPCA board and appointed professor Andre Odendaal administrator. Odendaal is a former WPCA chief executive officer.

“WPCA chief executive Nabeal Dien will be in charge of the smooth running of all cricket operations and will report directly to CSA administrator, professor Odendaal, until such time as CSA is reasonably of the opinion that the WPCA administrative and financial affairs are being conducted according to best practice,” added Moroe.

The WPCA, meanwhile, will host a so-called information session for clubs next week.

The meeting, according to the WPCA, will outline “information regarding CSAs recent decision to exercise its step-in rights in relation to the Newlands development project and other matters.”

Dien added: “The Test match will still be at Newlands. From an operational perspective, we continue as normal.

“I can say with a reasonable amount of confidence that the project is back on track. The main thing is that we draw a line in the sand and move forward. The project is for prosperity and for the future.

“A number of us knew that there would be a lot of pain to get this to where it is today and I sense that a lot of that pain has passed. We will still have pain, but when we get to the end of January 2021, when everything is up then, we will all benefit.”

Be the first to comment on "CSA CEO on WPCA and Newlands: Clubs should not be compromised in any way"