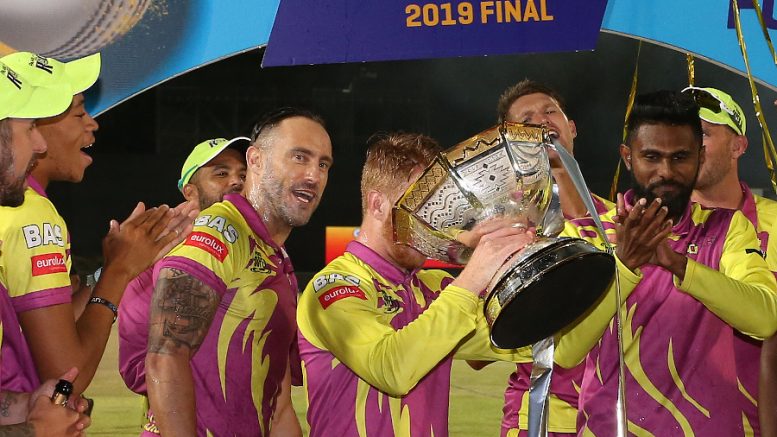 Cricket South Africa have confirmed the dates for the third edition of the Mzansi Super League.

“The Mzansi Super League has been moved to a new slot, while the domestic programme will as far as possible dovetail with our international programme,” said CSA director of cricket Graeme Smith.

The tournament was introduced in 2018, when the Jozi Stars beat the Cape Town Blitz in the inaugural final.

The Paarl Rocks are the reigning champions. They won the 2019 title.

The tournament was not played in 2020 amid the coronavirus pandemic.

Batsman Reeza Hendricks is the leading run-scorer in the brief history of the competition. Across two seasons with the Jozi Stars, he struck 687 runs in 16 innings at an average of 49.07.

Fast bowlers Duanne Olivier and Dale Steyn are the top MSL wicket-takers. During two seasons, with the Jozi Stars and Cape Town Blitz respectively, Olivier and Steyn took 27 wickets each.