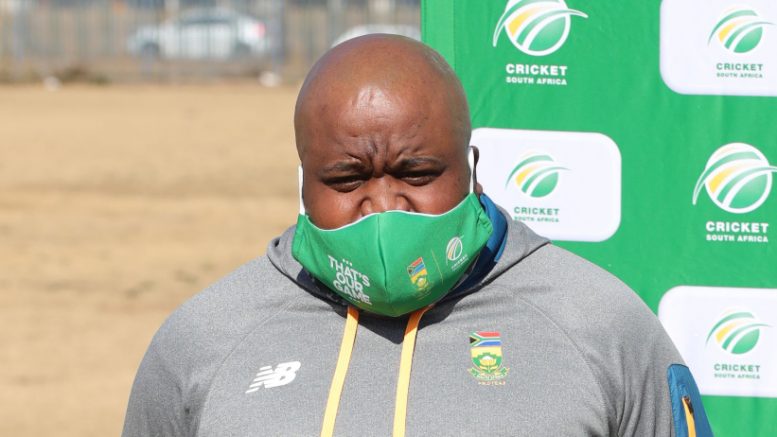 Cricket South Africa are considering extending 2020-21’s amateur cricket season to the end of May.

The season is traditionally played from late September/early October to late March/early April.

However, the start of the 2020-21 season – comprising provincial and club cricket countrywide – has been delayed amid the coronavirus pandemic.

“Cricket South Africa and its members are exercising their duty of care by adjusting the initial timeframe for the resumption of the game at this level,” said CSA acting head of cricket pathways Edward Khoza.

“While we appreciate the eagerness of our budding cricketers to play, we are unfortunately constrained by the reality of the Covid-19 pandemic that is currently gripping the country, from which cricket is not spared.

“In an effort to make up for the time lost to amateur cricket, CSA is considering the possibility of extending the playing window to the end of May 2021.

“Further, senior provincial men and women will be prioritised as we explore the option of having tournaments played within bio-secure environments.”