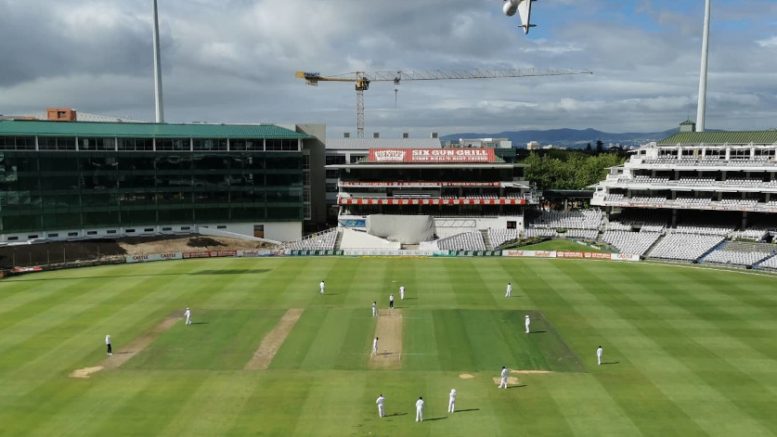 Cricket South Africa have moved the third Test of the 2021-22 series between South Africa and India from the Wanderers in Johannesburg to Newlands in Cape Town.

The Wanderers was originally scheduled to host the first and third Test – and Newlands none. The second Test will be played in Centurion.

“CSA would like to announce a key schedule change for the tour. The new year’s Freedom Trophy Test match has been moved from the Wanderers in Johannesburg to Cape Town’s Newlands,” read a statement from CSA.

“The winner of the Test series, known as the Gandhi-Mandela Series, is awarded the Freedom Trophy. This trophy, which is dedicated to two global icons – Mahatma Gandhi and Nelson Mandela – was first awarded in 2015.”

Will spectators be allowed to attend?

“There is no doubt that the cricket-loving public of Cape Town will be keen to be part of the occasion,” said WPCA chief executive officer Michael Canterbury.

“We will communicate regarding the availability of tickets as soon as possible. The current government restrictions on sporting events will need to be taken into account in our planning with Cricket South Africa.

“On behalf of the Western Province Cricket Association president and board, we want to thank Cricket South Africa for once again awarding the traditional new year’s Test back to Newlands. It is indeed an honour.”

“CSA is excited to welcome India back to South Africa, which also significantly marks the 30th anniversary of South Africa’s first tour to India after re-entry into international cricket in 1991,” said Smith.

“This tour affirms our unique relationship with the Board of Control for Cricket in India.”

“This tour comes at a fitting moment when Cricket South Africa, together with the people of the world celebrate Mahatma Gandhi’s 152nd birthday,” said Moseki.

“We are indeed indebted to India for its support to our cricket efforts over the years. We are looking forward to hosting our guests for what promises to be nail-biting on-field encounters.”