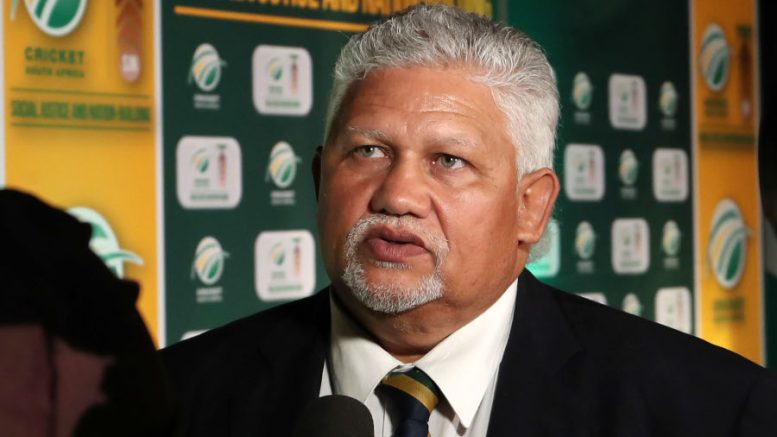 Cricket South Africa have refuted reports that acting president Beresford Williams and other board members have resigned.

“Cricket South Africa can confirm that the members’ council met on Thursday, 22 October 2020 to discuss various matters including what is in the best interest of cricket, as well as the organisation,” read a statement from CSA.

“The meeting was an analysis of several scenarios that were put on the table by the board, who met on Wednesday, 21 October 2020 to discuss the best way forward for CSA and cricket.

“CSA can confirm that no board members resigned and that media reports that stated that Dharmalingam, a director of CSA, had resigned, are inaccurate and inappropriate.

“The members’ council deliberated on the various proposals submitted by the board. The board had met prior and discussed various strategies that would best position CSA, one of these approaches was that if the board would need to step down for the best interest of CSA, the board would then do so as it would be for the greater good of South African cricket.” 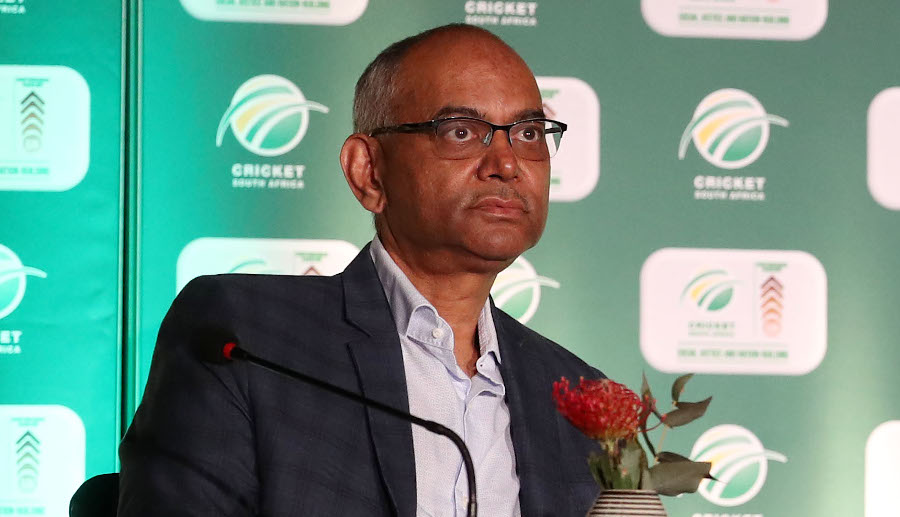 CSA members’ council member Rihan Richards, who chaired the meeting, added: “Dharmalingam presented a letter to the board of directors indicating his willingness to step down, should the members’ council believe that it is in the best interest for cricket and the organisation as a whole.

“The story currently out there was not corroborated officially by CSA and we again appeal to the media or any other stakeholder who requires information, to contact us directly for accurate information. CSA will continue working with our various stakeholders as the oversight body to ensure cricket continues to receive the administrative support it needs to flourish in South Africa.”