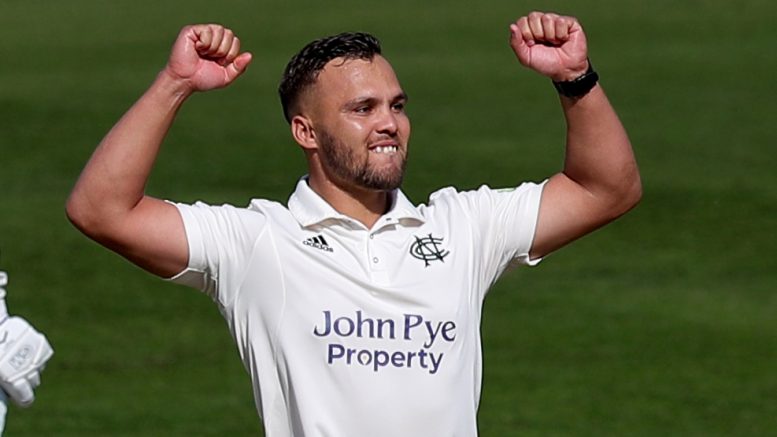 Paterson was at Eastern Province’s Warriors for the 2021-22 season – and is currently with Nottinghamshire in English county cricket.

He recently claimed a match haul of 10 wickets against Worcestershire at Trent Bridge. This included eight wickets in the first innings.

Western Province have also gained batsman Eddie Moore, who has left the Warriors.

“Western Province are a good side. They have played some good cricket in recent seasons and they are obviously looking to compete at the top of every competition, which is exciting for me,” Moore told the HeraldLIVE.

“They have a good mix of experienced players as well as a few exciting younger players. Hopefully, I can bring a bit of runs and experience to the side.”