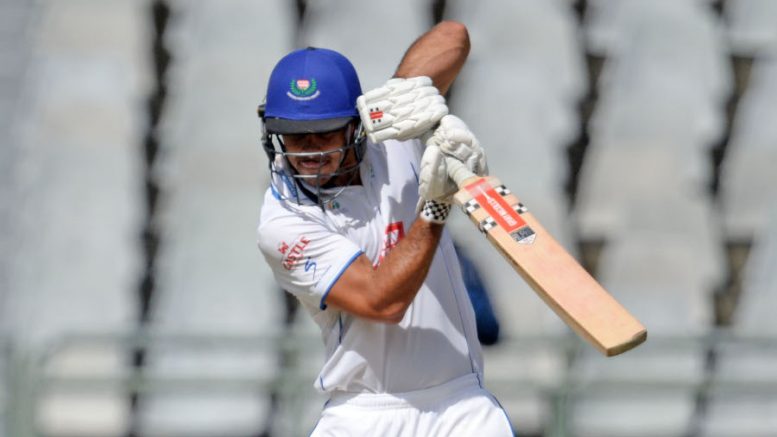 Western Province batsman David Bedingham has been listed among the division one 4-Day Domestic Series Player of the Season nominees ahead of this month’s Cricket South Africa awards for the 2021-22 season.

Boland’s Pieter Malan, Lions’ Ryan Rickelton, Titans’ Simon Harmer and Western Province’s Kyle Simmonds are the other nominees for the division one 4-Day Domestic Series Player of the Season award.