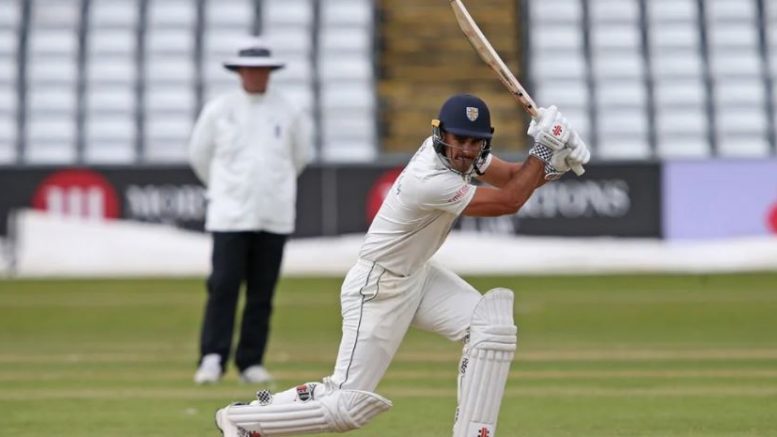 Western Province batsman David Bedingham has been nominated for the Professional Cricketers’ Association Player of the Year award.

Durham’s Bedingham is currently the third-highest run-scorer in the 2021 County Championship.

The talented right-hander has struck 1021 runs in 19 innings, including three centuries, at an average of over 63.

He will soon return to South Africa for Western Province’s 2021-22 domestic season campaign.

Essex’s Harmer is currently the fifth-highest wicket-taker in the 2021 County Championship.

Harmer has taken 53 wickets in 14 matches at an average under 24.

He, too, will soon return to South Africa to play for the Titans, who are effectively Northerns but have retained the franchise name.

“Root headlines the candidates for the PCA Men’s Player of the Year award – he is shortlisted alongside Bedingham, Fletcher and Harmer, who was also shortlisted in both 2019 and 2020,” read a statement from the association.

“In the absence of an in-person event, the PCA awards are being announced virtually throughout the final stages of the 2021 domestic season in the United Kingdom, with a number of the competition award winners having already been revealed.

“Tuesday, 28 September, will see the finale of the awards with the four headline award winners being announced during lunch on the opening day of the Bob Willis Trophy final.”