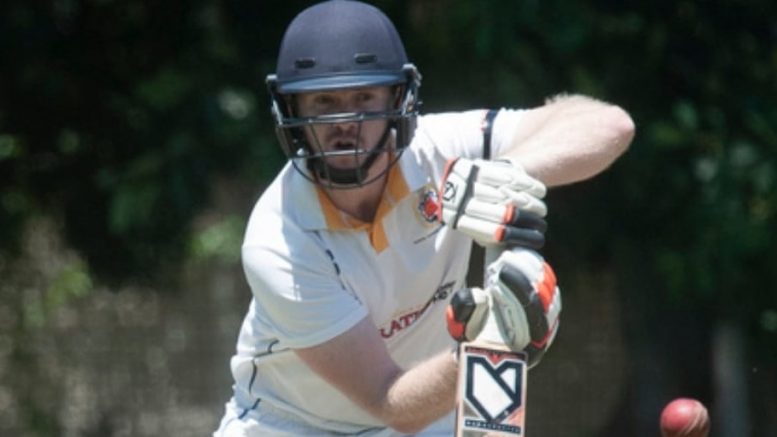 Goles was bought by the Dragons for the 2020 CPL. But the tournament, that year, ultimately didn’t happen amid the coronavirus pandemic.

He was not purchased for the 2021 CPL. This year, however, Goles was recruited by the Dragons for 1.3 million CPL dollars – the tournament’s fictional currency.

More about the Devil’s Peak Dragons

The Dragons beat the Atlantic Pirates in the 2021 CPL final. The tournament was not played in 2020.

In 2019, the Cape Vikings claimed the inaugural title after outdoing the Hoeri Kwaggo Bulls in the final.