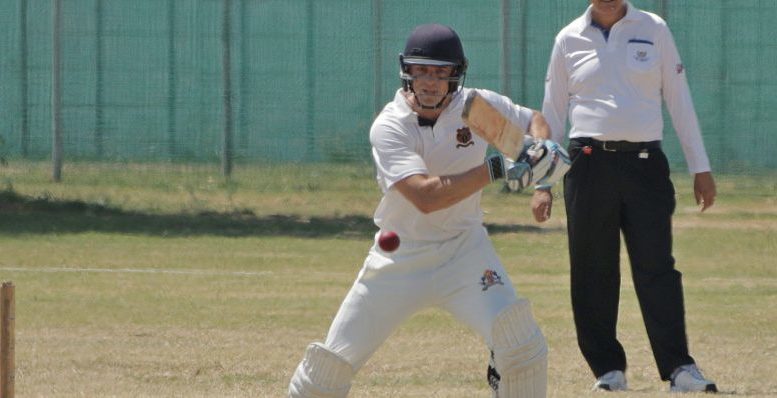 Botha has been one of the most successful all-rounders in the WPCA premier league in recent seasons.

He was also with the Nelson Mandela Bay Giants squad for the 2019 Mzansi Super League.