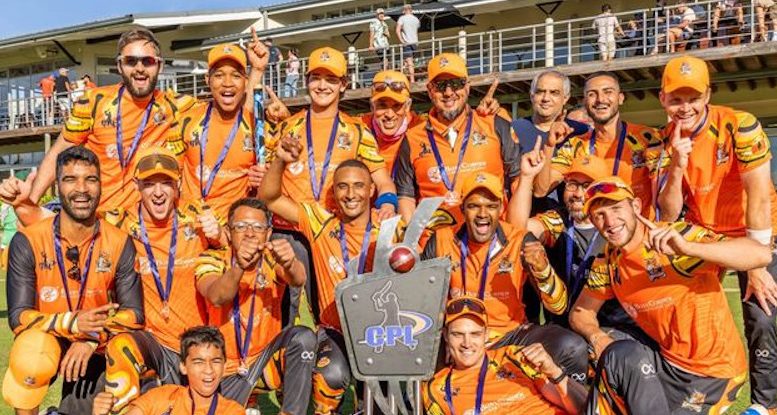 The Dragons opted to bat first after winning the toss – and posted a final total of 173 for seven in the allotted 18 overs.

Middle-order batsman Dewald Botha top-scored with 67 from 34 deliveries, including four fours and five sixes. He was named Player of the Match.

Seamer Diego du Plessis was the Pirates’ top bowler with figures of three for 17 in three overs.

The Dragons had beaten the District Sixers in the closing play-off to reach the final. The Pirates overcame the Bo-Kaap Phantoms in the penultimate play-off.

The Dragons are the CPL’s second champions. The Cape Vikings won the inaugural title in 2019, after beating the Hoeri Kwaggo Bulls in the final. The tournament was not played in 2020.