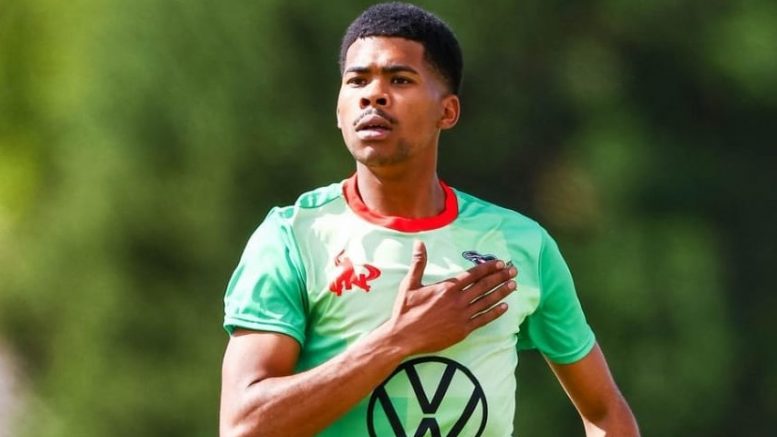 Du Plessis was not formally bound to United Cricket Club because the 2020-21 WPCA season was not played due to the coronavirus pandemic.

Du Plessis, meanwhile, has been named in the latest Western Province Academy squad – and played for the Atlantic Pirates in the recent Cape Premier League.