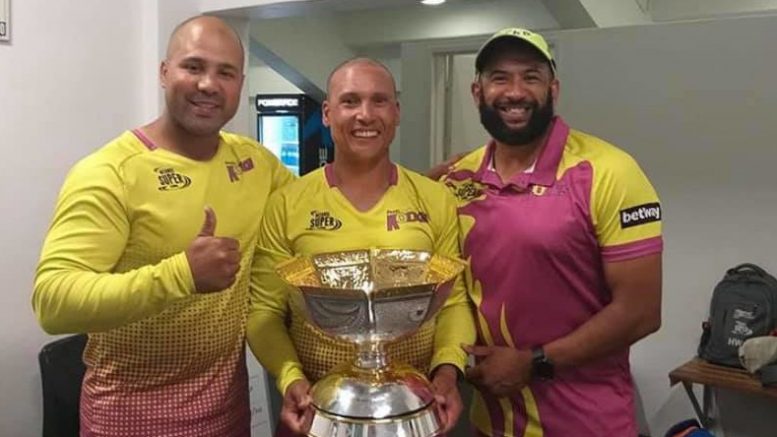 Swanepoel was strength and conditioning coach for the Cape Cobras before becoming Western Province assistant coach.

He was assistant to former Western Province head coach, who has since joined Border.

Swanepoel also worked with the Paarl Rocks during a title-winning Mzansi Super League campaign in 2019 – and was head coach of the District Sixers in the inaugural Cape Premier League.

“We want to wish Dieter everything of the best. We thank him for everything he has done for WP and Cape Cobras cricket over the years,” read a brief statement from the Western Provicne Cricket Association.

Northerns have been placed in division one of South Africa’s new domestic cricket structure, which will return to provincial competition later this year. The country’s franchise system has been dissolved.