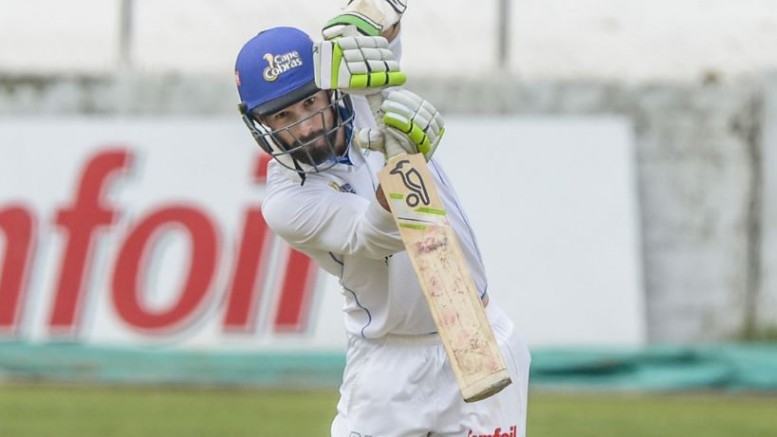 Malan, who signed with Warwickshire as an overseas player earlier this year, has not been allowed a visa to enter the United Kingdom.

“South Africa is currently on the red list of travel ban countries because of the Covid-19 pandemic, which has made Pieter’s travel arrangements incredibly complex,” said Warwickshire director of cricket Paul Farbrace.

“While we have been able to identify routes and destinations for him to serve quarantine and safely enter the UK, unfortunately Pieter has not yet been granted a visa to enter the country, which will mean that he misses at least the opening game of the Championship.

“It’s disappointing. but we have excellent competition for places within the batting ranks, including the return of England opener Dom Sibley, and we look forward to starting the season this coming Thursday.”

The 31-year-old Malan has been capped three times at Test level. He struck 84 on debut against England at Newlands in Cape Town in early 2020.

He was not selected for the recent Test series against Sri Lanka and Pakistan.

Be the first to comment on "‘Disappointing’ for Warwickshire, as Pieter Malan’s arrival hits visa snag"