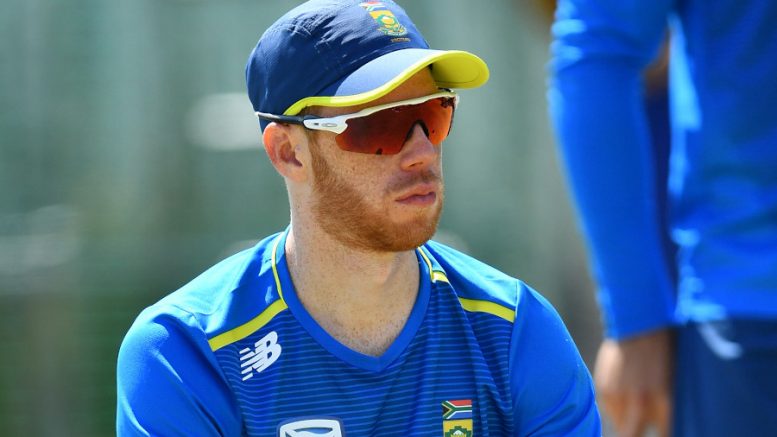 Verreynne and Philander represented the Cape Vikings in the inaugural edition of the CPL last year. The Vikings won the 2019 title after beating the Hoeri Kwaggo Bulls in the final.

The Dragons paid one million CPL dollars for Linde. He hadn’t played for the Proteas during last year’s CPL, but has since been capped in Test cricket.