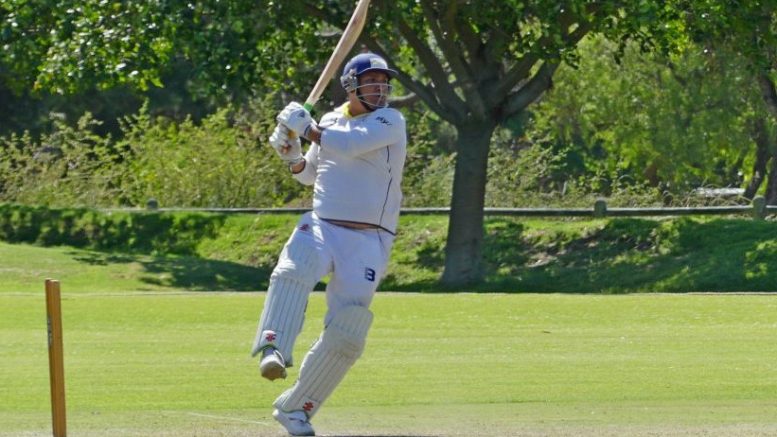 Cape Town Cricket Club batsman William Hantam has been named head coach of the District Sixers for the 2021 edition of the Cape Premier League.

Hantam was due to play for the Sixers in the 2020 Cape Premier League. He was recruited for 650,000 so-called CPL dollars – the tournament’s fictional currency.

The 2020 CPL, however, was not played amid the coronavirus pandemic.

He has since succeeded former Sixers head coach Dieter Swanepoel, who has joined Northerns in a professional capacity ahead of South Africa’s 2021-22 domestic season.

The Cape Vikings are the reigning CPL champions, after beating the Hoeri Kwaggo Bulls in the 2019 final. The Sixers finished in sixth and last position.

The 2021 tournament will reportedly start in September, subject to various allowances during the pandemic.