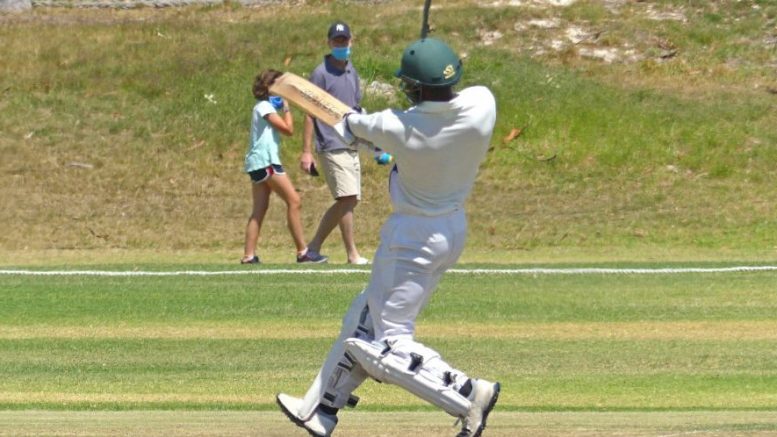 The Western Province Cricket Association have released the first draft of fixtures for the 2021-22 club season.

These are not the final fixtures – and will change via a second and likely third draft from the WPCA after feedback from affiliated clubs.

Notes from the WPCA

“The women’s club cricket fixtures will be released with the second draft fixtures,” stated the WPCA.

“The Ama20 Competition fixtures will be sent with the second draft fixtures after a draw to determine the groups in the various leagues.

“There is a possible merger that will affect certain leagues and the affected clubs will be informed.”

Please note: Every effort has been made to confirm the accuracy of the downloadable documents, but Club Cricket SA are ultimately not responsible for data provided by the WPCA.