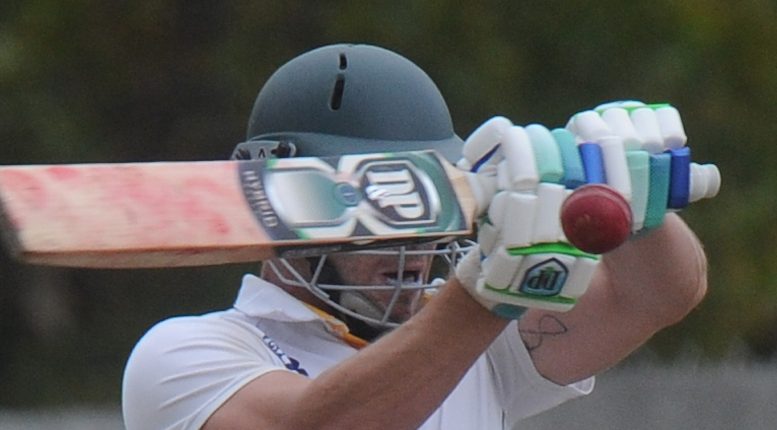 The Western Province Cricket Association have released the first draft of fixtures for the 2020-21 club season.

The season has effectively been halved amid the coronavirus pandemic.

Please note: These are not the final fixtures, which will be subject to a second and likely third draft.

The format of the third division has changed, with teams spread across six tiers. Previously, there was a third division A, B and C comprising two groups each.

Browse the tabs within the relevant Excel spreadsheet to find the league or division specific to your search. Subject to feedback on the first draft, the second will be released later this month, according to the WPCA.

Please note: Every effort has been made to confirm the accuracy of the downloadable documents, but Club Cricket SA are ultimately not responsible for data provided by the WPCA.