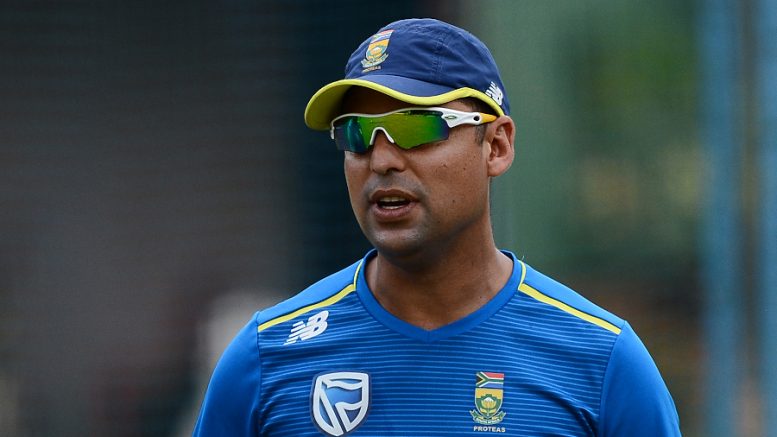 Former Proteas cricketers JP Duminy and Justin Ontong have joined the Paarl Rocks’ coaching staff for the remainder of the 2019 Mzansi Super League.

Duminy was due to play for the Rocks, but has been sidelined by a hamstring injury. He will, instead, be with the squad in a mentorship role. Ontong has been hired as a specialist fielding coach.

“This was one tournament I was looking forward to play in this year, particularly after missing out last year due to injury,” said Duminy.

“Playing with one of my best mates as well, Faf du Plessis, we’ve been talking the last month at how excited we were about playing together again.

“It’s great to be still involved as a mentor for the team and there are a lot of younger guys I feel I can assist. One of my biggest passions is team and business culture. To operate from that mindset and see how I can add value to the team culture and environment as well is a great opportunity.

“There’s great mix of experience and youth in the team and some great talent on show. For me it’s a great privilege to be involved and share in the experience of the MSL in the next few weeks.”