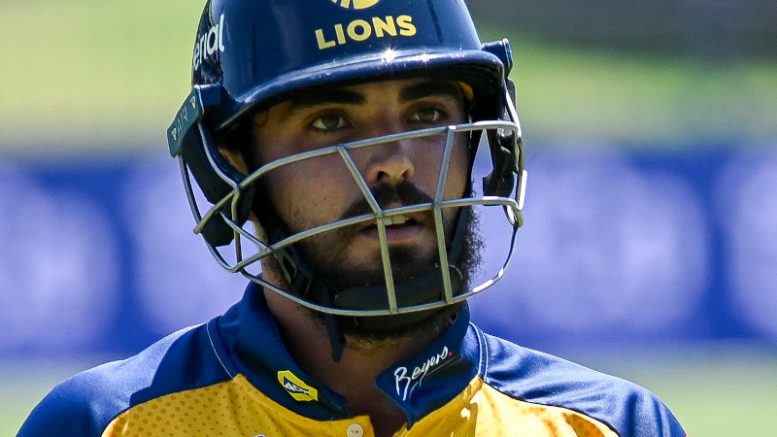 Easterns batsman Shane Dadswell is among several South Africans who have registered for the 2022-23 Big Bash League draft in Australia.

Dadswell played for the Lions during South Africa’s 2021-22 domestic season, but has been contracted by Easterns for 2022-23.

“The countdown to the inaugural BBL draft is well and truly on, with less than four weeks to go until a select group of international talent secures their place on a BBL list,” said Cricket Australia’s Big Bash Leagues manager Alistair Dobson.

“The number of nominations from around the world – 169 so far from 15 countries – is a testament to the quality of the BBL and its status as a favourite league of players worldwide.

“Excitingly, this includes 32 players who have previously played in the BBL, with 18 eligible for retention by their club they played for last season.”