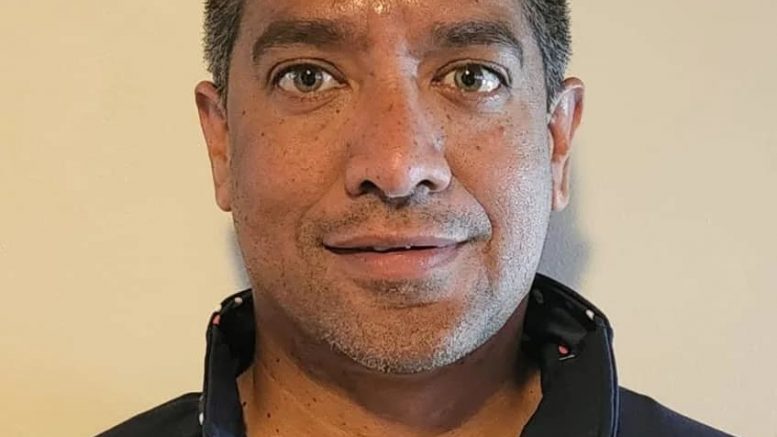 This will be Rushin’s first term. Sulaiman had held the position for twice – initially for five years and later two.

“As we head into the new season of 202223, we would like to take a moment to welcome new members to our executive committee,” read a statement from Victoria Cricket Club.

“Here’s to a fruitful season for the flame.”

Victoria Cricket Club’s first XI have been relegated to the WPCA first division A.

They finished toward the bottom of the 2021-22 premier league standings, after four wins, 15 losses and one no-result.