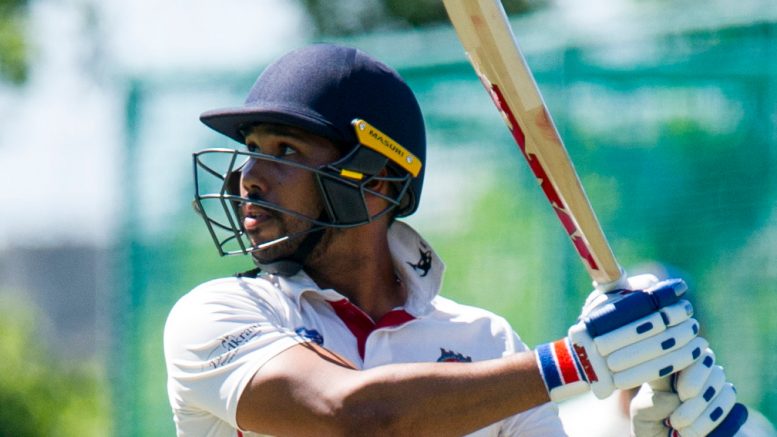 Walbrugh batted at seven in the order – and fell for eight runs in Western Province’s final first-innings total of 170 all out.

Captain and Durbanville Cricket Club all-rounder Andre Malan then collected a second five-wicket haul in first-class cricket, as North West moved to 236 all out. His haul included the dismissals of the dangerous Shane Dadswell and Wihan Lubbe.

The talented Walbrugh was a key member of the Cape Vikings squad in the inaugural Cape Premier League earlier this year. The Vikings won the tournament after beating the Hoeri Kwaggo Bulls in the final at Newlands, during which Rondebosch Cricket Club leg-spinner Alistair Gray took a hat-trick en route to a telling seven-wicket haul.

“Tayo and [Rondebosch Cricket Club’s] Brad Barnes have been good up front. We have found a great formula that have worked for us. Zubayr Hamza, Barnes and Walbrugh have set the platform for players such as Alistair and Marco Wyngard to excel,” said Vikings head coach Paul Adams at the time.