This is Botha’s debut in first-class cricket. It is Kgoatle’s debut for Western Province. He had previously represented Limpopo. 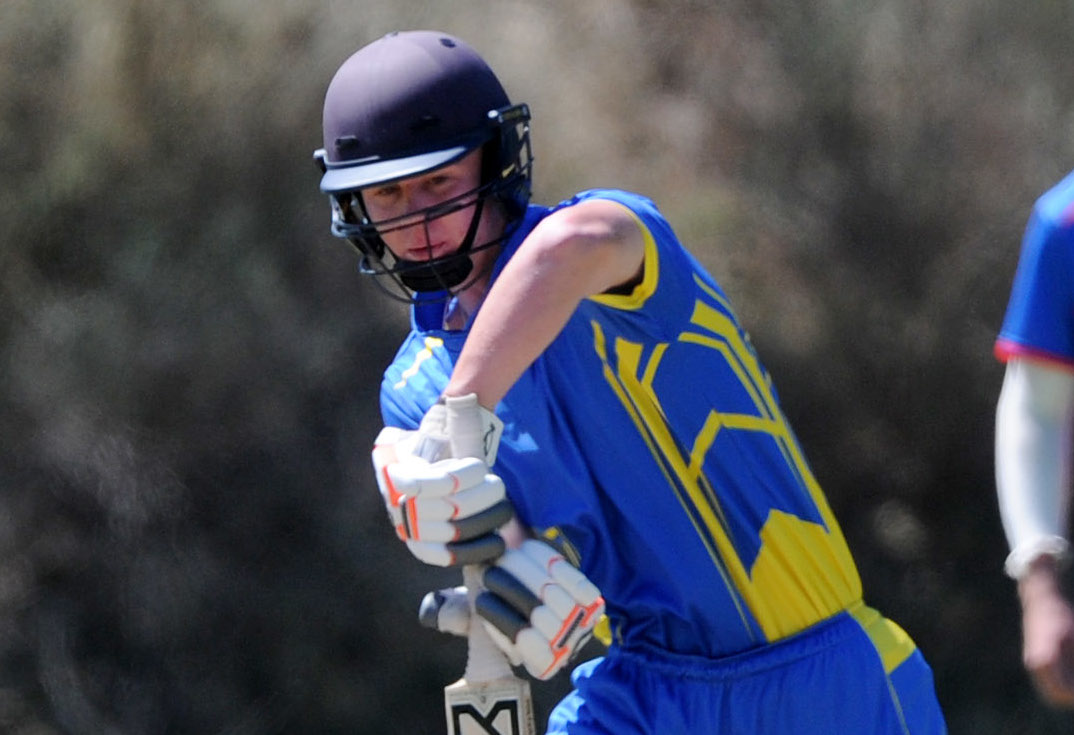 Named in the squad, but not the XI