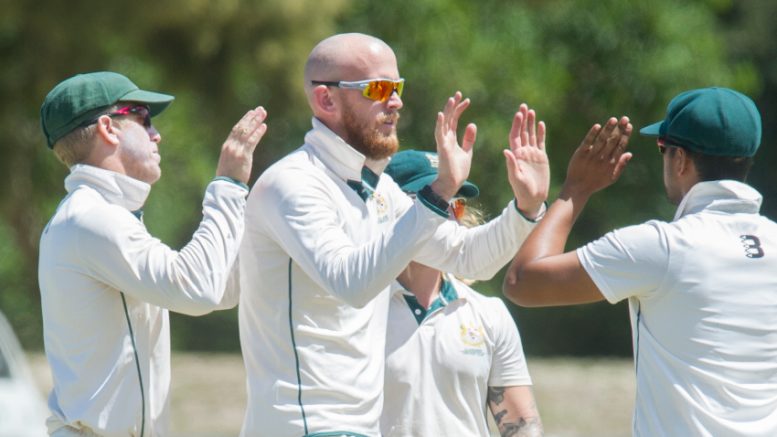 The left-arm spinner recently toured Sri Lanka with Ireland A – and impressed with 13 wickets in two first-class fixtures in Hambantota. The talented all-rounder’s prowess with the bat, too, yielded a maiden first-class half-century en route to 76 not out against Sri Lanka A.

Fellow all-rounder Shane Getkate, who represented Rondebosch Cricket Club during the 2018-19 WPCA premier league, has been included in Ireland’s squad for February’s quadrangular T20I series with Oman, Netherlands and Scotland. 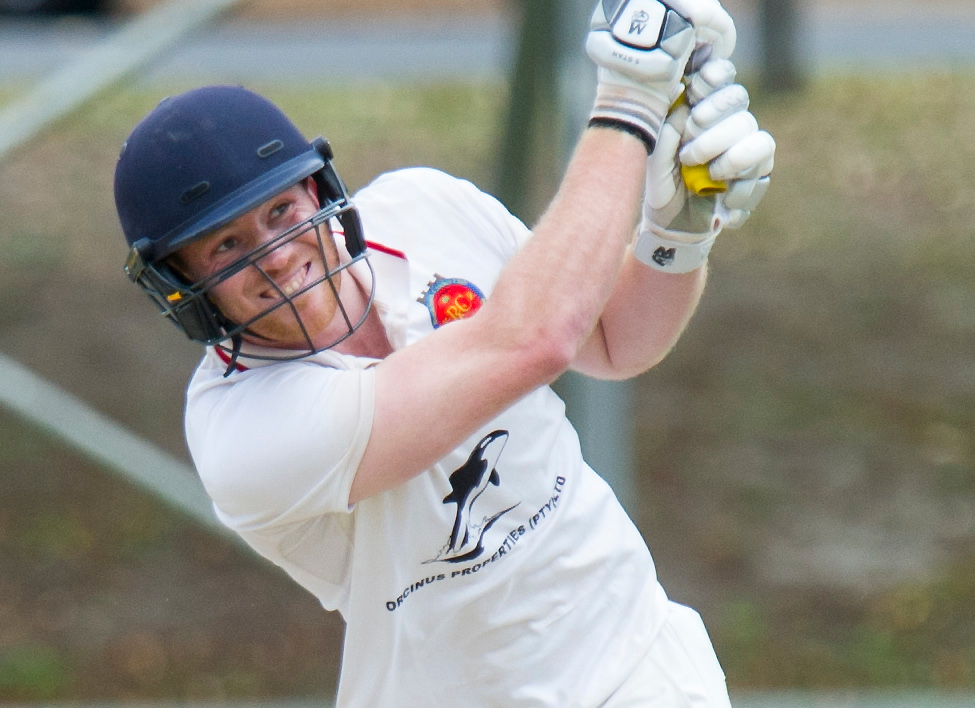 “With regards to some of the new faces, there is no denying the performances of Cameron-Dow and Getkate on the Ireland A tour have impressed selectors. James may, for many fans, come as a bit of an unexpected surprise, but we have had our eye on him for a while now,” said chairman of selectors Andrew White.

“His progress and development has been promising. He certainly offers us a good spin option for the Indian wickets we will play on against Afghanistan. Shane has had an outstanding white-ball series for the A side.”