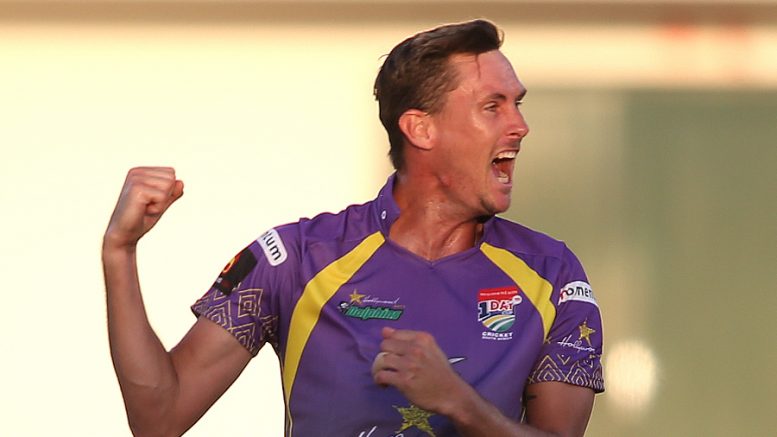 Savage was contracted by the Cobras earlier this year.

He will be available to Rondebosch Cricket Club in the 2020-21 Western Province Cricket Association premier league when not playing franchise or provincial cricket.

The hard-hitting batsman and right-arm seamer represented the Jozi Stars in the inaugural edition of the Mzansi Super League in 2018.

Rondebosch Cricket Club topped the 12-team standings at the end of the 2019-20 WPCA premier league. They won 18 matches – 16 with bonus points – in 21 attempts.

Rondebosch Cricket Club, however, have not formally been crowned champions by the WPCA. Whether this happens remains in the balance. Durbanville Cricket Club have contested a contentious second-place finish.