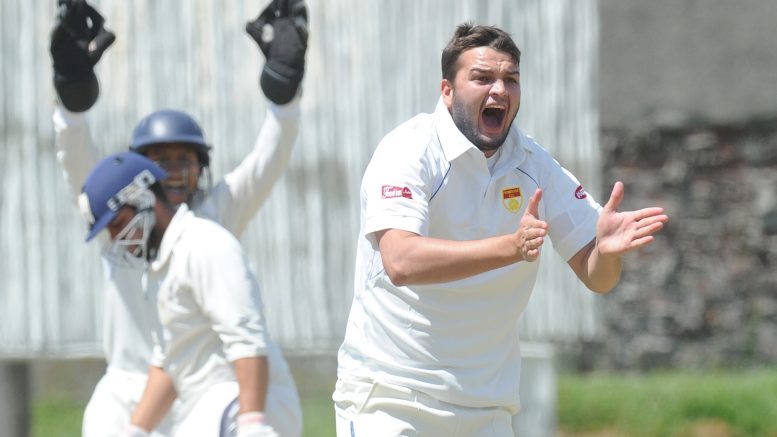 Qadir finished with figures of one for 24 in three overs, including the dismissal of Zimbabwe veteran Sean Williams.

Qadir gathered several telling performances for Primrose Cricket Club during the 2015-16 Western Province Cricket Association season, including match hauls of nine for 95 against United Cricket Club, eight for 149 against Cape Town Cricket Club and six for 66 against Victoria Cricket Club.

The 27-year-old is son of the late Abdul Qadir, who played Test and ODI cricket for Pakistan.

“My father always said I should stay strong, and that in Pakistan, if you performed, things could change very quickly and you could find yourself selected,” said Qadir.

“He taught me never to give up, and he always wanted to see me represent Pakistan. Even in my last conversation with him, he said he wished I would play for Pakistan.”