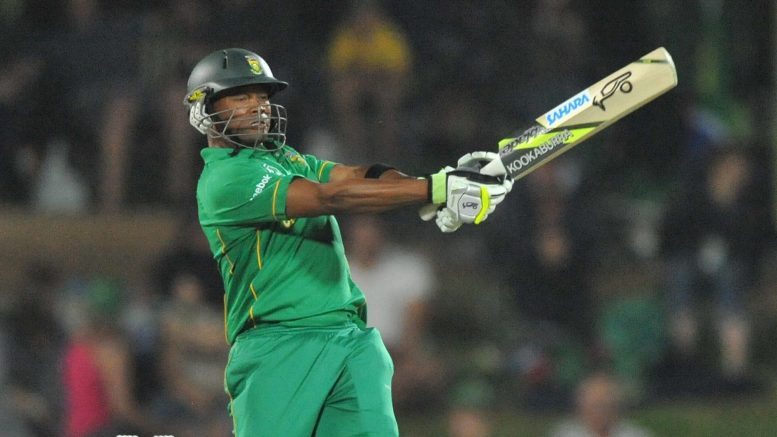 Bosman, who was appointed in 2017, and Northern Cape parted ways by mutual consent earlier this week.

“We wish to express its sincere thanks and appreciation to Loots for the time he spent as the head coach of the men’s provincial team,” read a statement from Northern Cape Cricket.

“He has been the head coach of the Northern Cape provincial team for two seasons, and before that he was the convener of selectors. His experience as both an international and provincial cricketer had a positive impact on all the players he worked with in the province.”

The 42-year-old Bosman gathered 14 ODIs and as many T20Is between 2006 and 2010 – and played the last of 103 first-class matches in 2013. His highest score in the shortest format of the international game came against England in 2009, when a superb 94 during a 170-run partnership alongside captain Graeme Smith ensured an 84-run victory in Centurion.

“We would like to thank Loots for all his efforts in making cricket a sport of choice for our young players. We appreciate the work he has done, and we wish him well in his future endeavours. Northern Cape Cricket will always be his home,” added Northern Cape Cricket chairperson Rihan Richards.