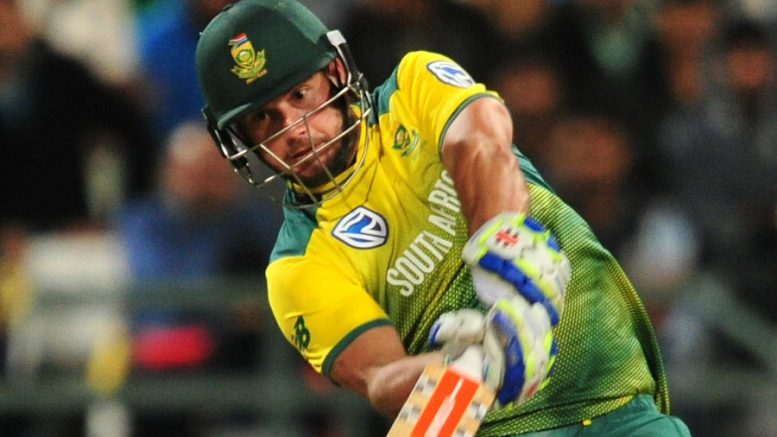 Jonker played two T20Is and as many ODIs against India and Zimbabwe in 2018.

The hard-hitting-right-hander was particularly impressive on T20I debut, en route to a brisk 49 against an opposition bowling attack led by Indian fast bowler Jasprit Bumrah, at Newlands in Cape Town.

He was with the Warriors in franchise cricket at the time – and later played provincial competition for South Western Districts.

The 34-year-old has since been contracted by Boland at provincial level.

The victories saw them qualify for the T20 Community Cup in Pretoria. The tournament, however, was completed rained out.