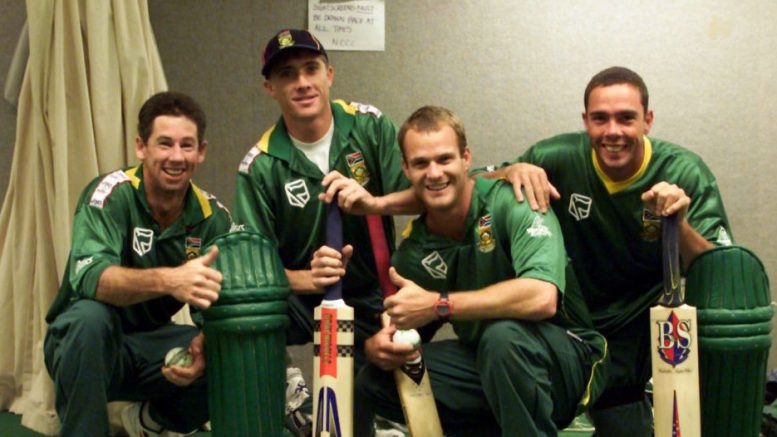 He struck a half-century during a key fixture against Masibemunye Cricket Club.

“Benkenstein’s academy is in the premier league for this season only, as a replacement for a team that withdrew,” a KwaZulu-Natal Inland Cricket Union representative told Club Cricket SA.

Other Proteas at club level