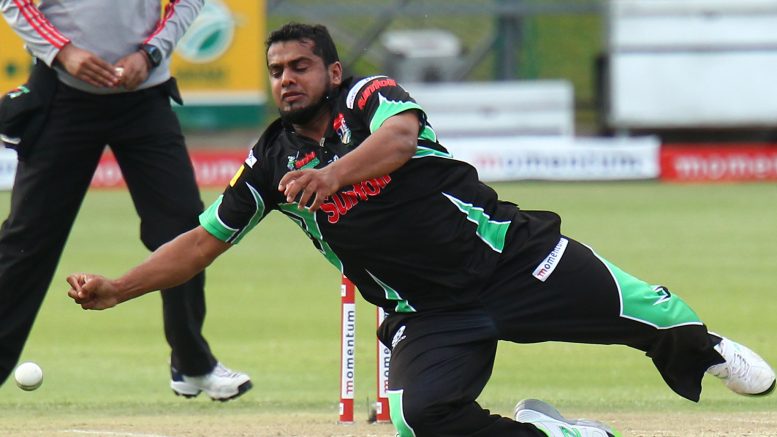 “I am very excited. It is the start of a new journey in my cricketing career. It is not an easy journey as it is different from playing – you are on the side instead of being on the field. But for me, as long as I am part of it, I am enjoying it,” said Abdulla.

“I was in the system with Dolphins coach Grant Morgan as a coach, and worked with Shane as Inland captain and then worked as his assistant when he was coaching, so I got into a good groove with them.

“It is easy to build from where they left off. My relationship with Grant goes a long way back and I look forward to helping produce more players for the Dolphins.”

Abdulla played two T20Is in 2009 – and relished a stint with the Kings XI Punjab in the Indian Premier League.

“He is passionate and excited about developing the current Inland side into a unit that is capable of winning titles. We wish him all the best and will offer him all the support he needs to achieve his goals.”