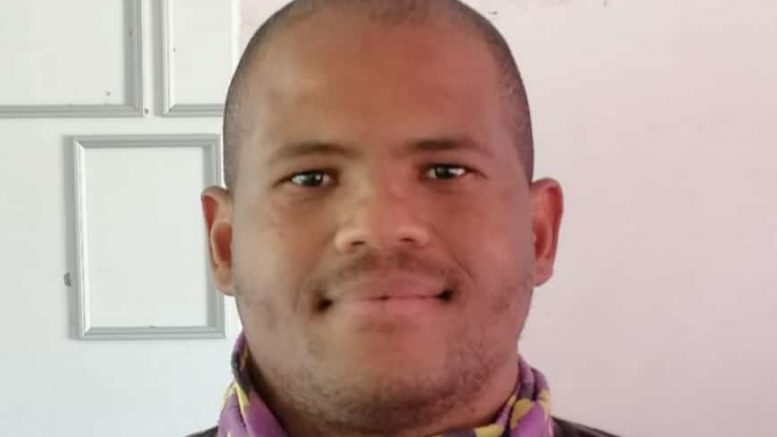 Former Border and South Africa Under-19 player Godfrey Stevens passed away this week.

“Stevens, 35 years old, died on Monday after a short illness. At the time of his death, he was employed by Cricket Boland as a coaching assistant with the union’s professional team, the Rocks,” read a statement from Cricket Boland.

“He is described by his peers as an outstanding all-rounder – and dedicated and loyal employee who went out of his way to accommodate his colleagues.

“I suggested Godfrey be added to our coaching team. I believed he could add immense value at practices with his left-arm spin, as it would also enhance his coaching skills working with senior contracted players,” added Nackerdien.

“‘Gotta’ will surely be missed by his family and his colleagues.”