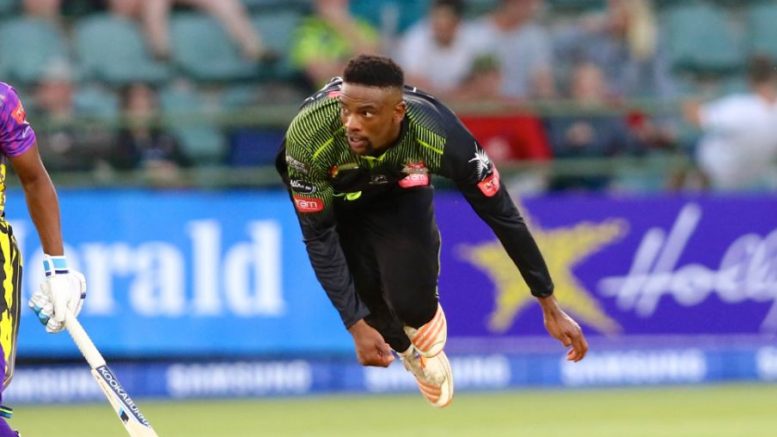 Langa and Nqweni represented Border and Eastern Province, respectively, in the 2017-18 CSA Provincial One-Day Challenge and Sunfoil 3-Day Cup. The latter relished some franchise cricket with the Warriors, too.

Cricket South Africa had placed Nqweni under rehabilitation in 2012, after independent tests conducted by the Australian Institute of Sport – and Sports Science Institute of South Africa – deemed the right-armer’s bowling action illegal.

“There is a standard protocol we have for dealing with matters of this nature,” said CSA general manaager cricket Corrie van Zyl at the time.

The legitimacy of the 24-year-old’s arm action has since been established.

United Brothers finished in second position in the 2017-18 Eastern Province Cricket Premier League’s 12-team standings, on the back of 11 wins in 21 matches.