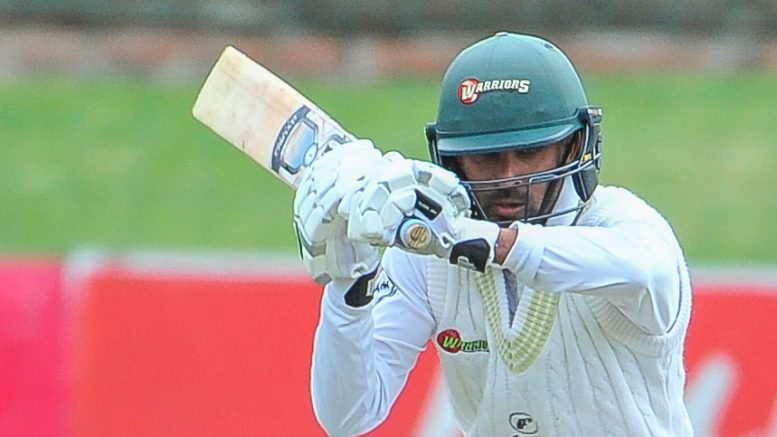 Vallie captained the Warriors in franchise cricket last year, but has since been contracted by Western Province at provincial level.

This won’t be the 31-year-old right-hander’s first stint in the Western Cape. He represented Western Province and the Cape Cobras in T20, List A and first-class cricket on several occasions between 2008 and 2015.

Rylands Cricket Club are still awaiting a maiden stint in the WPCA premier league. They had been promoted from the first division A on the back of a successful 2019-20 season, but didn’t play any premier league cricket in 2020-21 amid the coronavirus pandemic.

Batsmen Jack Newby, Taariq Chiecktey, Ismail Prince and Saulieg Rayned had joined Rylands Cricket Club prior to the 2020-21 season. Prince, Chiecktey and Rayned have been retained, but Newby has moved to the United Kingdom.