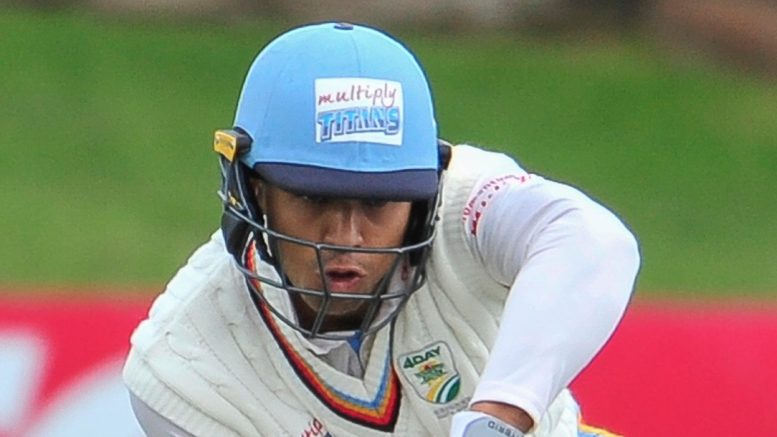 Rosier previously represented Northern Cape and Northerns – and made a few franchise appearances for the Titans.

“Our focus has been on recruiting young players and that is what we have done,” said acting Eastern Province chief executive officer Shafiek Abrahams.

“We have also seen players come back home to the Eastern Cape this time, so that is encouraging.

“We are all about opportunities and that’s what we’ll be hoping to offer the players that have been contracted. They will mix in well with the experience we have here.”

Eastern Province have been placed among the top tier of the country’s new domestic structure, which will return to provincial rather than franchise competition later this year.