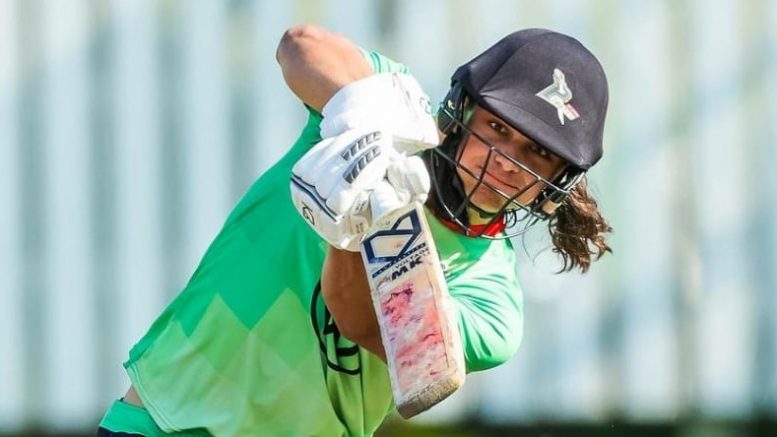 His tally included five half-centuries and a highest score of 97 not out against the West Coast Outlaws.

The Pirates also had the second-highest run-scorer in this year’s CPL. Opening batsman Gavin Kaplan hit 357 runs in 11 innings.

Who was named Bowler of the Tournament?

Fourie claimed 18 wickets in nine matches. Four came against the District Sixers in the closing play-off and another three against the Atlantic Pirates in the final.

Fourie, however, effectively beat Schierhout and Petersen to the accolade with a superior economy rate of 4.71. Petersen and Schierhout cost 6.79 and 6.71 per over, respectively.

The Pirates lost the 2021 final to the Devil’s Peak Dragons, who have succeeded the Cape Vikings as the reigning champions.

The Vikings beat the Hoeri Kwaggo Bulls in the inaugural CPL final in 2019. The tournament was not played in 2020.