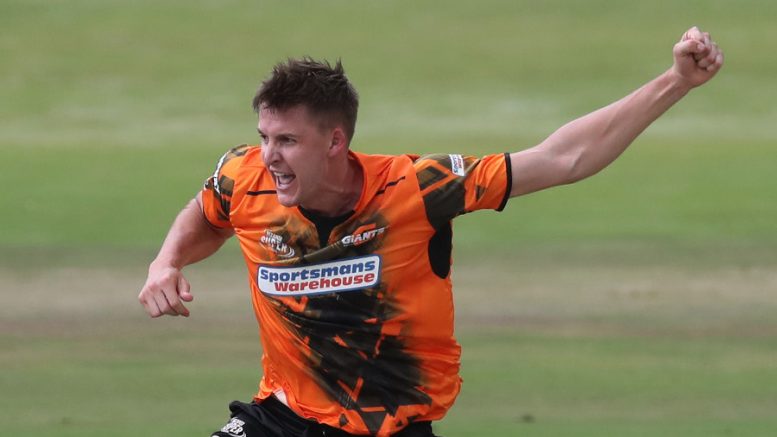 More than a dozen South African cricketers, with provincial, franchise or international experience, will be involved in Minor League Cricket in the United States of America this year.

The Johannesburg-born David Pieters has not been recruited by a team, but is available as a free agent.

“Over the course of the coming weeks building up to the start of the Minor League Cricket season on Saturday, 31 July 2021, all 27 teams may also fill two free agent positions each.

“These positions can be selected by teams at any point up until halfway through the regular season and may come from the full list of players across the country. There are no geographic restrictions on free agents, but it is important to note that free agents must have registered and participated in the main draft to be eligible.”

What is Minor League Cricket?

West Indian duo Rakheem Cornwall and Rayad Emrit have been selected as wildcard players for the Atlanta Fire and Fort Lauderdale Lions, respectively.

Be the first to comment on "Full list of 13 SA provincial, franchise and international players in USA’s Minor League Cricket"