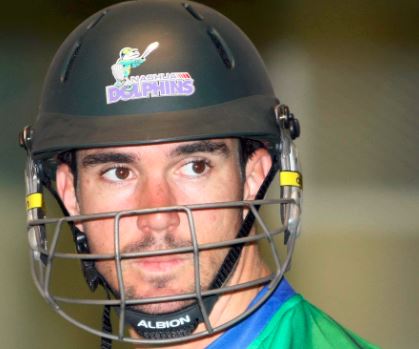 The hard-hitting right-hander will be available for the Dolphins’ opening five Ram Slam T20 Challenge fixtures, through the first half of November, before leaving for the Melbourne Stars’ Big Bash League campaign in Australia.

The controversial Pietersen was born in Pietermaritzburg and started his cricket career with KwaZulu-Natal before moving to England. He rejoined the Durban-based outfit in 2010, albeit briefly.