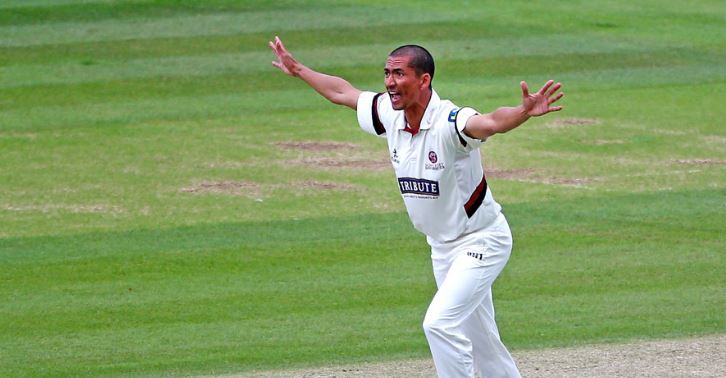 Former South African seamer Alfonso Thomas‘ attempt to become a player-coach for Devon County Cricket Club in the United Kingdom has been rejected.

Thomas remained in contention for the role until England and Wales Cricket Board – and Minor Counties Cricket Association – regulations deemed otherwise.

MCCA registration qualifications, which were introduced about three decades ago to prevent counties from recruiting relatively high-profile players from abroad – are still being instituted.

“There was a strong reluctance by the MCCA to act discretionarily, which they can do. After much effort and legal cost, Alfonso was granted citizenship in July 2016,” said Devon County Cricket Club’s Neil Gamble.

“Further problems then arose over the amount of time Alfonso was required to remain in the country, when ECB increased the time limit to seven years. His position was made impossible.”

Thomas played one Twenty20 International for the Proteas in Johannesburg in February 2007, when he took three key wickets in a big victory over Pakistan – and enjoyed solid stints with Somerset and Sussex through the closing seasons of his professional playing career.

“It is deeply disappointing for Devon that the MCCA wouldn’t use its discretion and be flexible over a middle-significance referral issue. Devon, with Alfonso’s bowling and cricketing nous, could have done particularly well. He would have helped our good, young players to develop into a fine team,” added Gamble.