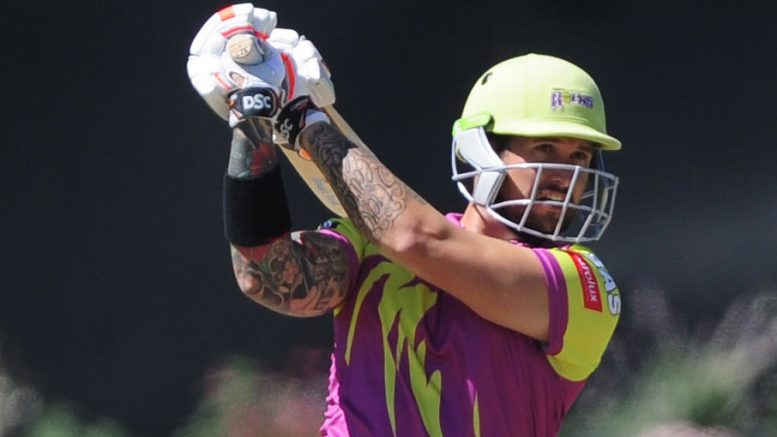 Other than a stint with the Paarl Rocks in the Mzansi Super League in 2019, Delport hasn’t played domestic cricket in South Africa since early 2017.

He has been participating in several domestic T20 tournaments around the world, including the T20 Blast in the United Kingdom, Pakistan Super League, Bangladesh Premier League, Australia’s Big Bash League, Caribbean Premier League and others.

Delport was with the Kolkata Knight Riders for the 2018 Indian Premier League, but never played a match.

KwaZulu-Natal Inland have been placed among the bottom tier of the country’s new domestic structure, which will return to provincial rather than franchise competition later this year.

“All KZN Inland stakeholders are excited about the challenges and opportunities that will come with the new structure,” said KwaZulu-Natal Inland chief executive officer Heinrich Strydom.

“KZN Inland has been integral to the success of the KZN Cricket Union over the past few years and will look to continue to strive for excellence.

“We are excited to have assembled a strong squad that will be able to challenge for a division one spot in the near future.”