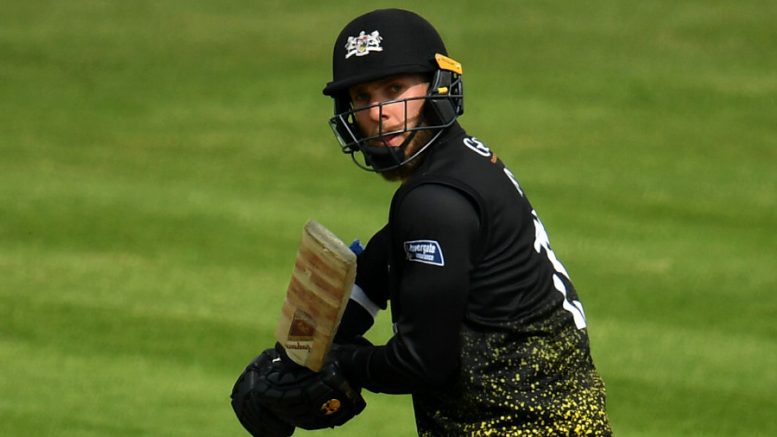 “We are very excited to have Chris with us. He comes with a wealth of experience and is a solid leader. We are looking forward to his contributions on and off the field,” said Brackenfell Cricket Club chairman Tertius Dippenaar.

The left-handed Dent is currently the fourth-highest run-scorer in the 2019 County Championship Division Two, behind Glamorgan’s Marnus Labuschagne, Lancashire’s Dane Vilas and Leicestershire’s Hasan Azzad. Dent has collected 953 runs in 19 innings – and was particularly impressive during mid-August’s 169 and 62 against Derbyshire.

Dent’s arrival at Brackenfell Cricket Club will continue a longstanding affiliation between Gloucestershire and club cricket in Cape Town, which has largely been facilitated by CPT Cricket Tours.