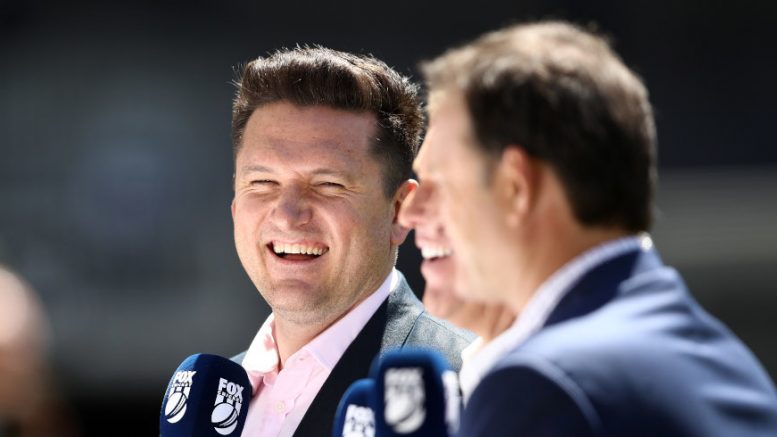 “Following the news in the media this week that I interviewed for the CSA director of cricket role, I feel it necessary to confirm that I have withdrawn my interest from the role,” said Smith.