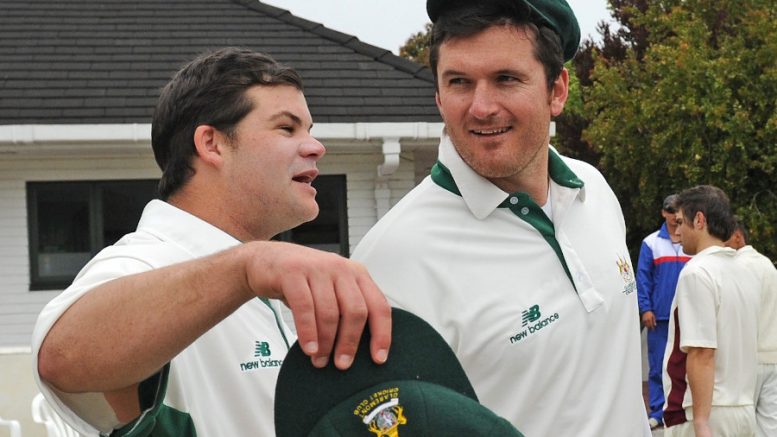 Semi-professional first-class and List A cricket, which used to involved many club cricket graduates, was removed when CSA restructured the country’s domestic competition earlier this year.

Franchise cricket has been dissolved, with provincial competition the new top tier.

“We want to strengthen club cricket as it’s a big part of our pipeline,” answered Smith to a question posed by Club Cricket SA during CSA’s announcement of the Proteas’ squad for the 2021 T20 World Cup on Thursday.

“It’s a good opportunity for players at all levels to interact with each other.”

“This new system also brings the gap closer between premier league or first division A club cricket and top-tier professional cricket in the country,” Hamza told The Heavy Roller.

Hamza played Western Province Cricket Association premier league club cricket for the University of the Western Cape as recently as November 2019. Prior to that, he represented Primrose Cricket Club in the WPCA first division A.

“It’ll be interesting to see if there are more professional cricketers at club level going forward. I know, in the Western Province at least, the level of competition at club level is really good,” he added.

“Guys coming into that, from professional cricket, are going to be under pressure to perform.”