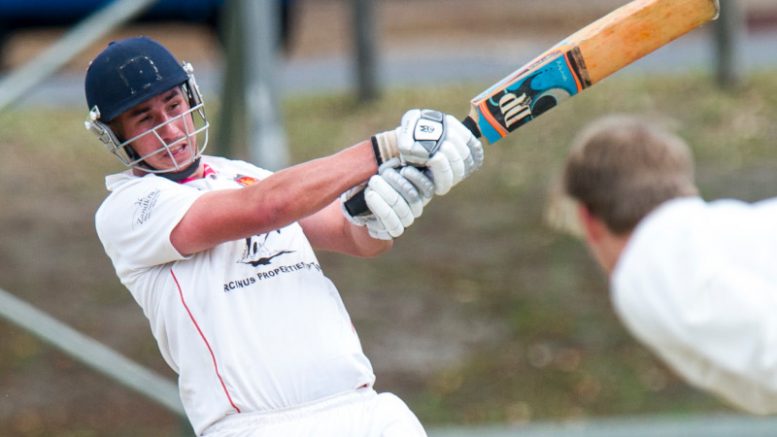 Rondebosch Cricket Club batsman Grant Edmeades has joined the District Sixers for the 2021 edition of the Cape Premier League.

Edmeades previously represented the Knysna Falcons, who have since transitioned to the Bo-Kaap Phantoms, in the CPL.

He transferred for 1.1 million CPL dollars – the tournament’s fictional currency.

The Sixers’ squad will be completed at 30 July’s player auction.

The Sixers finished last in the inaugural tournament in 2019. The Cape Vikings are the reigning champions, after beating the Hoeri Kwaggo Bulls.

The competition was not played in 2020 amid the coronavirus pandemic.

The 2021 CPL is scheduled to start in late September. It has grown from six to eight teams. The West Coast Outlaws and Peninsula Patriots are the new additions.