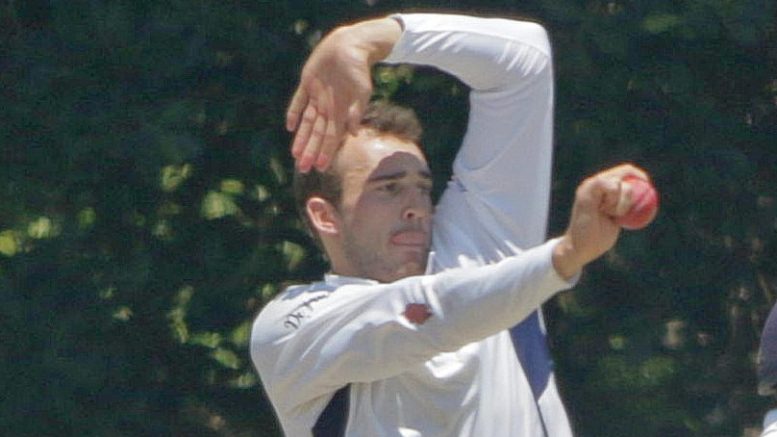 “We needed a frontline spinner and Niel will be a good fit for us,” Green Point Cricket Club chairman Marc Callanan told Club Cricket SA.

“We are very happy to have acquired the services of two quality cricketers, who will fit very well into the ethos of the club.

“We have built this ethos over the last few seasons and look forward to continuing it.

“We are very happy to have someone with such experience join our newly-promoted WPCA premier league XI.”

Green Point Cricket Club, who won the 2019-20 WPCA first division A to be promoted to the premier league.

📌 Do you have confirmed club cricket news you want featured on Club Cricket SA? Email jw@clubcricket.co.za – thank you.

Bellville Cricket Club have lost several players to other clubs relatively recently, including: