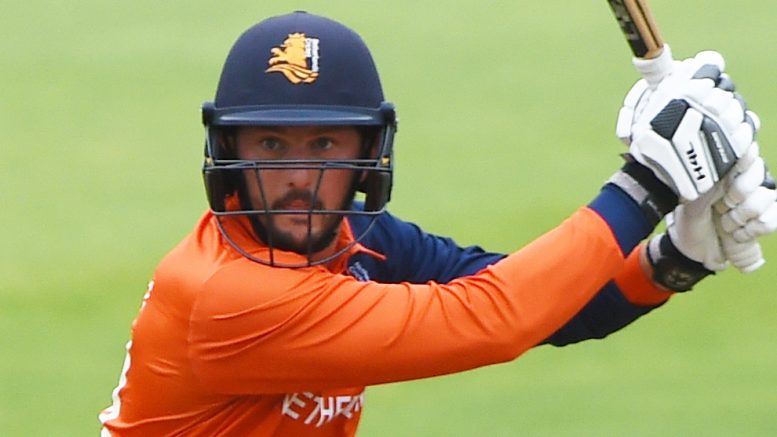 The Johannesburg-born Barresi played for Easterns before forging a career with the Netherlands. He played 32 ODIs and 42 T20Is between 2010 and 2019, but was left out of the squad for the T20 World Cup qualifier tri-series with Ireland and Scotland later this year.

“I was surprised by all the contact from various clubs as word passed around that I was available, after not being picked for the Netherlands’ Qualifier,” Barresi told Club Cricket SA.

“I have managed to find Green Point Cricket Club – a club that ticks all the boxes as I prepare for next year’s international calendar.

“I will be using the time to reset and refresh because next year is a big year for Dutch cricket.”