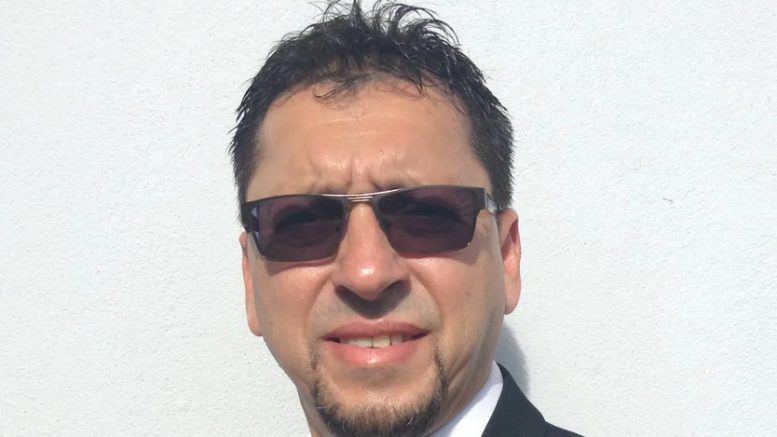 This comes after they published a one-sided story, earlier this month, about Hanover Park Cricket Club’s claims of general negligence within the WPCA. The unobjective story was, originally, without comment from the accused.

The allegations against Durbanville Cricket Club are arguably unfounded, but Allie has insisted otherwise.

“Our racism complaint matter that we lodged with WPCA about Durbanville CC – we noticed Durbanville CC have a new chairperson and possibly new leadership,” he wrote.

“We are willing to engage with Durbanville CC leadership if they reach out to us in order to resolve the matter amicably. All relevant parties from the club can/must be present.

“The complaint lodged against Durbanville Cricket Club was related to systemic racism on the part of this club, which we keep hearing is with the social and ethics committee.

“How long must this matter be delayed? It is such a serious matter we raised. Justice delayed is justice denied. It is going on 18 months now since we wrote to WPCA on the matter.”