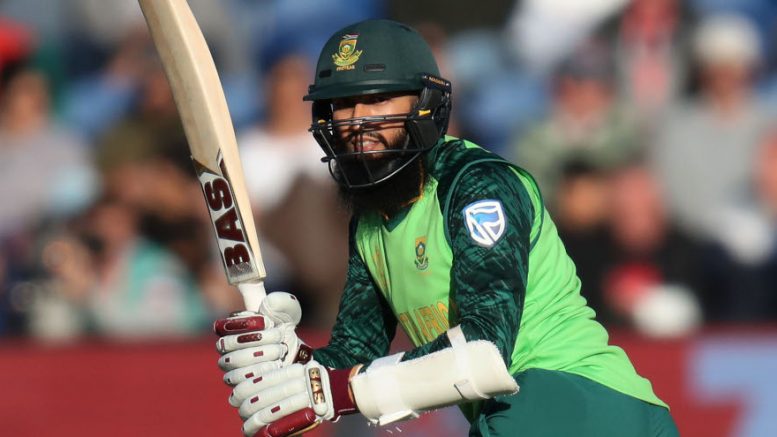 Former Proteas batsman Hashim Amla has been added to the District Sixers’ squad for the 2021 Cape Premier League.

Amla was among several international cricketers listed for last month’s CPL player auction, but was not purchased.

The Sixers, though, belatedly added him to the squad. His availability for the tournament, though, remains in the balance.

This year’s CPL is scheduled for late September to mid-October, which coincides with the start of South Africa’s new domestic season. Amla has been contracted by Western Province for this.

The Sixers are owned by former Proteas all-rounder JP Duminy.