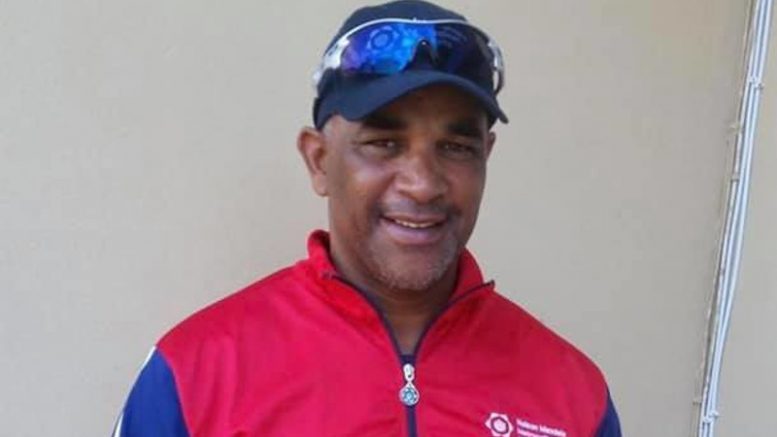 “Deon is a former professional cricketer and coach. He played for Boland in his prime. He was head coach of SWD in all formats – as well as at the Africa T20 Cup,” read a brief statement from Hermanus Cricket Club.

“He also acted as the head coach of the Nelson Mandela University team, Madibaz, at the Varsity Cup. Deon will be a great asset at the club.”

“University cricket is the feeding system for professional cricket back home in South Africa,” Wilson was quoted as saying by Cricket Europe.

“If I could help create such a programme here in Ireland for Ulster University, it will be a step in the right direction for Irish cricket development.”